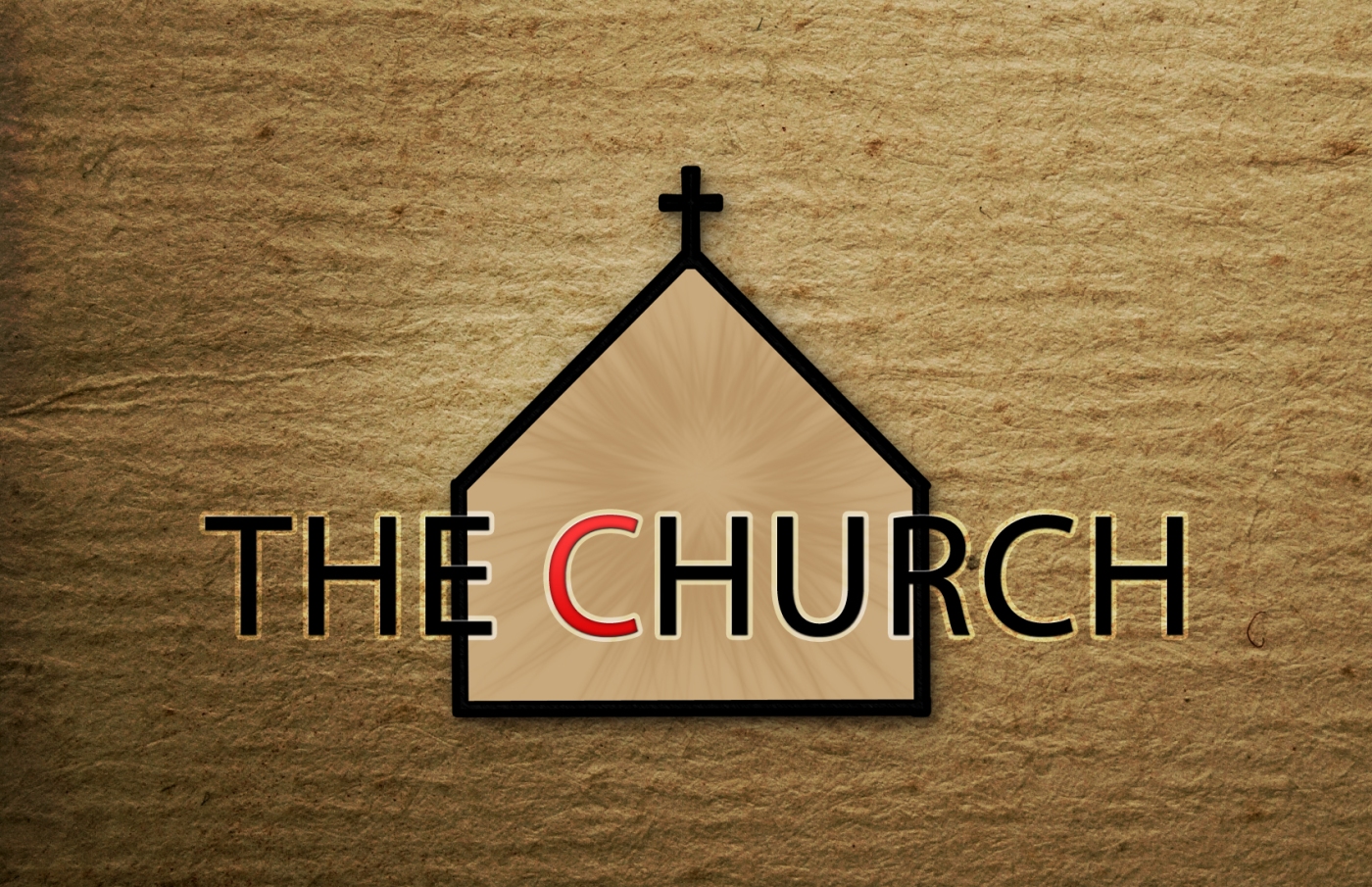 “I will build my church, and the gates of Hades shall not prevail against it.” Matthew 16:18

What is the church? What is it that the Lord is building today? Is it the Vatican in Rome? Is it the building you go to on Sundays? I’d like to go over what the Bible describes as “the church” (note singularity) and how it is the Lord’s only desire and goal today.

Just to be clear, before I start: I’m not talking about individual churches in different localities, but am referring to the singular, universal church described in Matthew 16:18 above. I’m sure I’ll be covering the plural aspect of the church in a later post.

“To the church (ekklesia) of God which is in Corinth, to those who have been sanctified in Christ Jesus, the called saints, with all those who call upon the name of our Lord Jesus Christ in every place, who is theirs and ours” 1 Corinthians 1:2

The word “church” in the greek is ekklesia which literally means “called out ones.” The word is also defined in the verse above. The clauses are simply different titles or names of the ekklesia or church of God.

Now this is not even close to the only definition of the church, but it is the primary definition since it is the literal translation. To see what else it is, we have to turn to the book of Ephesians, which is the epistle that is all about the church. There are about 7 different aspect in this book that I will try and cover so bear with me as we see this wonderful organism we are a part of.

The Body of Christ, His Fullness

The church is the Body of Christ! You may have heard this a million times, but have you ever really considered this? I’m going to start saying something that might sound heretical, but have no fear, I’ll prove it.

If I were to punch someone in the arm, would it be proper to say that I hit them? Yes! Would you argue with me saying “no you didn’t hit them, you just hit their arm!?” That would be very silly. The body and the body parts of someone are that very person. The Body of Christ is Christ Himself on the earth today!

“For even as the body is one and has many members, yet all the members of the body, being many, are one body, so also is the Christ.” 1 Corinthians 12:12

This verse is confusing. That last part should say “so also is the church.” Unless for some reason in the middle of Paul’s description of the body of Christ he wanted to make a side note of the physical anatomy of Christ’s earthen body, then this seems to imply that the Body of Christ is Christ!

“And he fell on the ground and heard a voice saying to him, Saul, Saul, why are you persecuting Me?” Acts 9:4

Question: who was Saul persecuting? If my understanding of the book of Acts is correct, Saul was persecuting the church (8:1). Then how is it thet our Lord Jesus was able to say that Saul was persecuting Him? You see what I’m getting at? To be the Body of Christ and the fullness of the One who fills all in all is to be that person, Christ Himself.

The church is not some material organization that must have a 501c3, but is an organism and the very enlargement of Christ Himself. You could call the church the corporate Christ.

I didn’t mean to spend so much space on this point, but it’s honestly blowing my mind right now just thinking about it. I’ll do one more aspect and I guess I’ll have to continue on a different post.

“Abolishing in His flesh the law of the commandments in ordinances, that He might create the two in Himself into one new man so making peace, and might reconcile both in one Body to God through the cross, having slain the enmity by it.” Ephesians 2:15-16

The church is also the one new man. Mankind was originally created as a corporate entity (Gen. 1:26), but in His fall there was division, distinction, and eventually God called out a group, the Jews, as His special people. However, through the cross, Christ reconciled all the differences and incorporated us into one collective entity in Christ.

The one new man, like the body above, is simply Christ Himself. All the believers, whether they were once Jew or Greek, were placed into Christ (Gal. 3:27). Now they are no longer what they once were, Jew or Greek, slave or freeman, man or woman, catholic or protestant, Calvinist or Arminian, Baptist or Methodist, but are rather members of the one new man.

I hope this shed a little light on what the church. Like I said earlier, there are seven aspects in the book of Ephesians and I’ll try and cover the other five in a later post. I hope all enjoyed and if you have any questions or comments please ask below and ask me directly. Thanks for reading!

This is a blog concerning relevant theology and fun topics about the Bible and God. I hope you enjoy!

Join 196 other followers
Follow Pieces from Reese on WordPress.com